Prof Michael Pecht was awarded the PHM’s highest award, Life Fellow, at the PHM Conference on September 25, 2019.  The PHM Society is leading the way in prognostics and systems health management.

Prof. Pecht’s development of the physics of failure approach to electronics reliability has revolutionized the way that the electronics industry designs, tests and sustains its electronics-based products. This was a significant change from the handbook-based approaches (e.g., Mil-hdbk-217, FIDES, Telcordia, all of which Prof Pecht and his team worked on). Prof. Pecht developed the field of prognostics and health management of electronics, which uses physics of failure knowledge and combines it with monitored data in order to provide an accurate understanding of a product’s “health” in situ. He and his team at the Center for Advanced Life Cycle Engineering (CALCE) have been responsible for developing the tools and procedures to make prognostics and health management possible.

Prof Pecht (25,000+ citations, 70+ H-Index) has a BS in Physics, an MS in Electrical Engineering and an MS and PhD in Engineering Mechanics from the University of Wisconsin - Madison. He is a Professor in Applied Mathematics and Mechanical Engineering at the University of Maryland. He is also the Director of CALCE (Center for Advanced Life Cycle Engineering), which is funded by over 150 of the world’s leading electronics companies at more than US$6M/year. He is a Professional Engineer, a Life Fellow of the  IEEE, an ASME Fellow, an SAE Fellow and an IMAPS Fellow. He served as editor-in-chief of IEEE Access for six years, as editor-in-chief of IEEE Transactions on Reliability for nine years, and editor-in-chief of Microelectronics Reliability for sixteen years. He has also served on three U.S. National Academy of Science studies, two US Congressional investigations in automotive safety, and as an expert to the U.S. FDA. He has written more than twenty books on product reliability, development, use and supply chain management.  He has also written a series of books of the electronics industry in China, Korea, Japan and India. He has written over 700 technical articles and 10 patents. In 2015 he was awarded the IEEE Components, Packaging, and Manufacturing Award for visionary leadership in the development of physics-of-failure-based and prognostics-based approaches to electronics reliability. In 2010, he received the IEEE Exceptional Technical Achievement Award for his innovations in the area of prognostics and systems health management.  In 2008, he was awarded the highest reliability honor, the IEEE Reliability Society’s Lifetime Achievement Award. 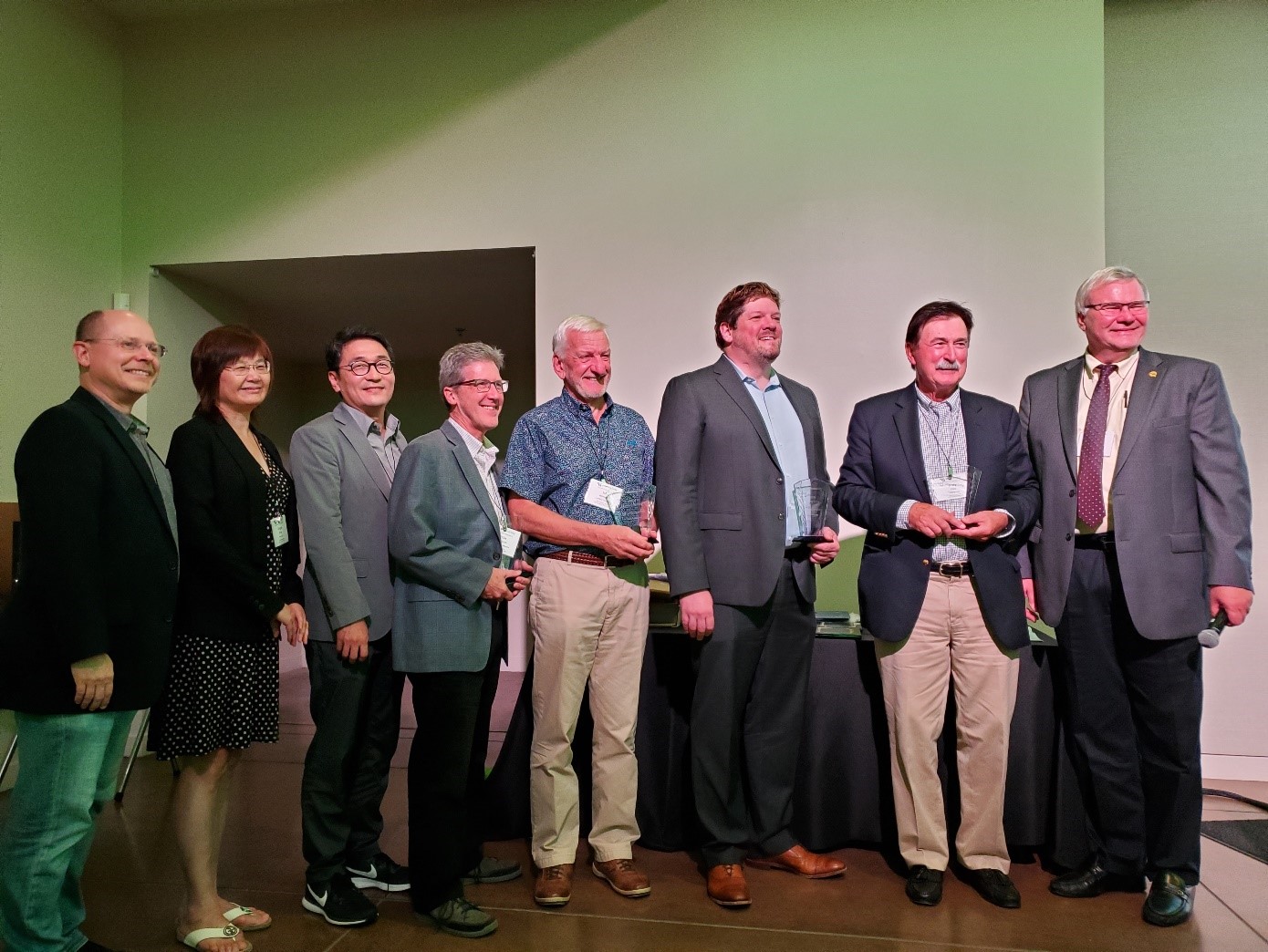 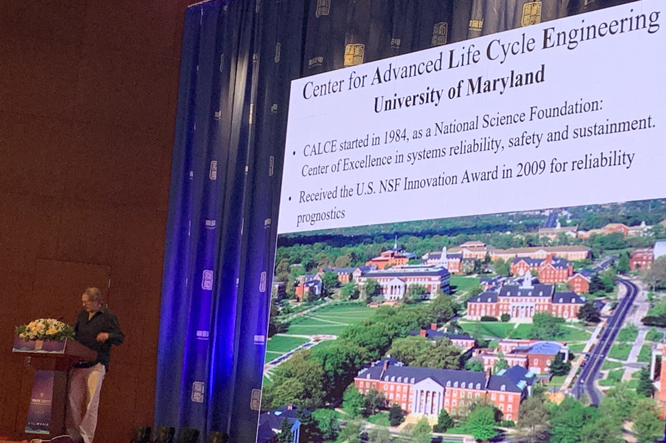 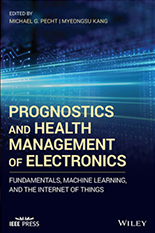 At ICRESH, CALCE Discusses PoF and PHM Solutions for Electronics 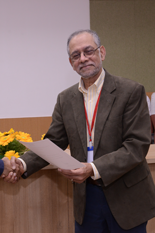 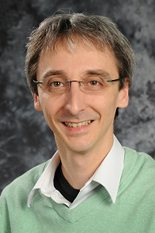 Using CALCE SARA and PHM Technology’s MADe Softwares to... 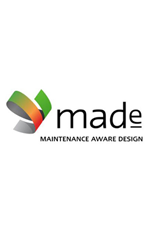 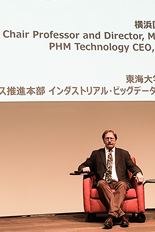 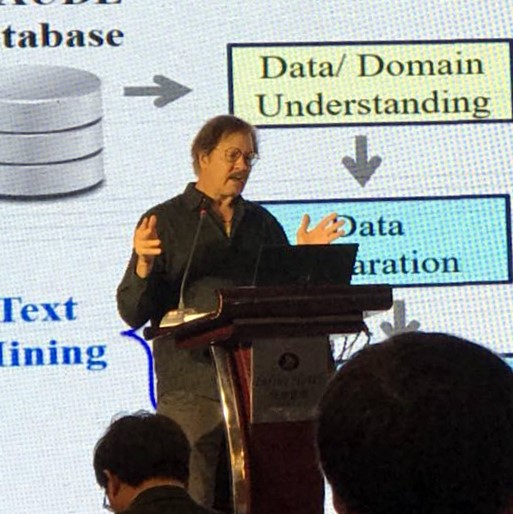 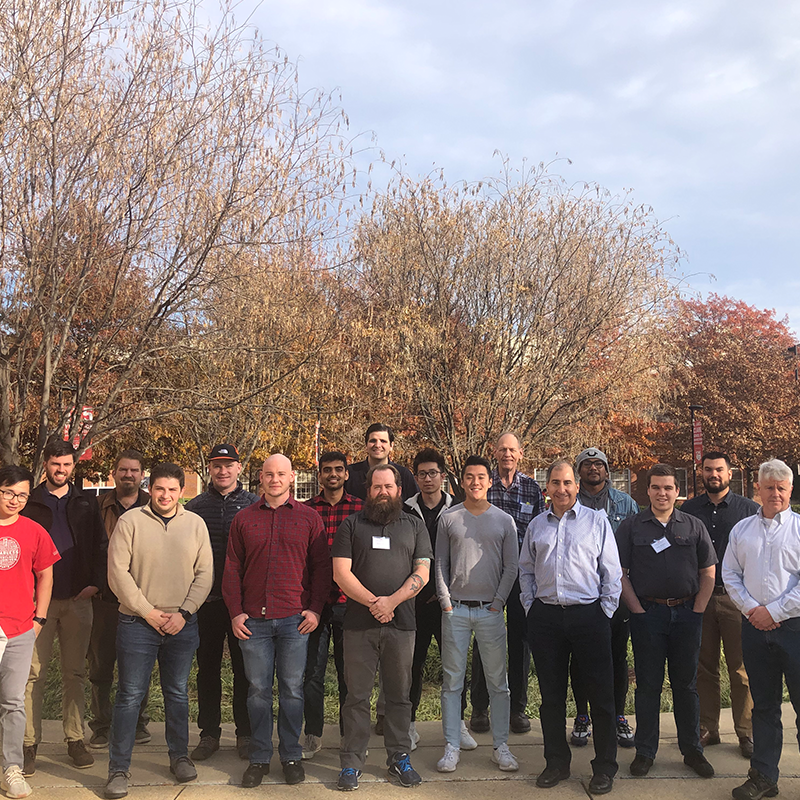 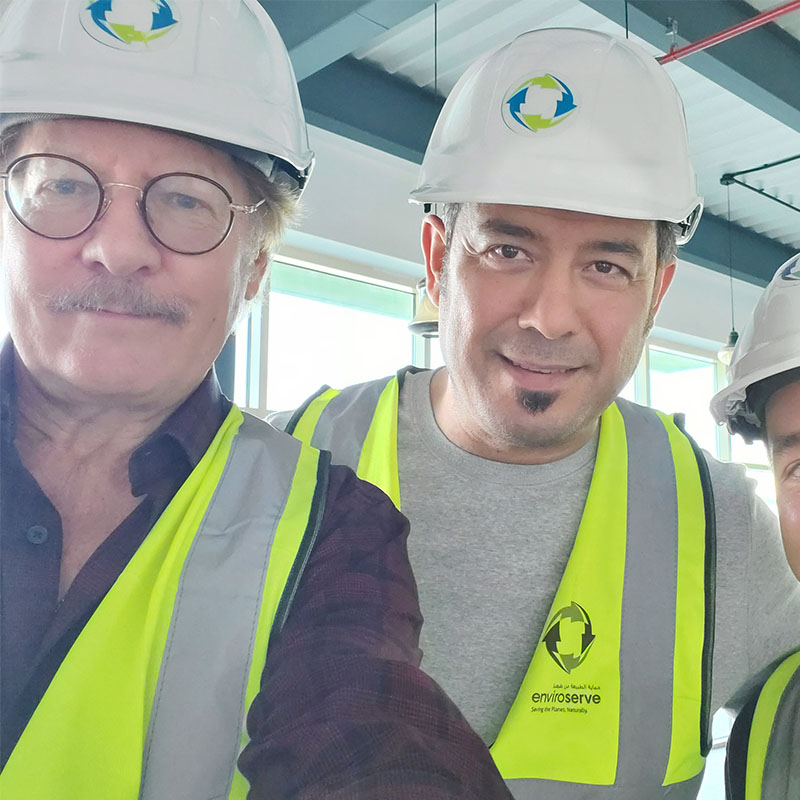 Dr. Nikhil Vichare from Dell Technologies Speak on “PHM of... 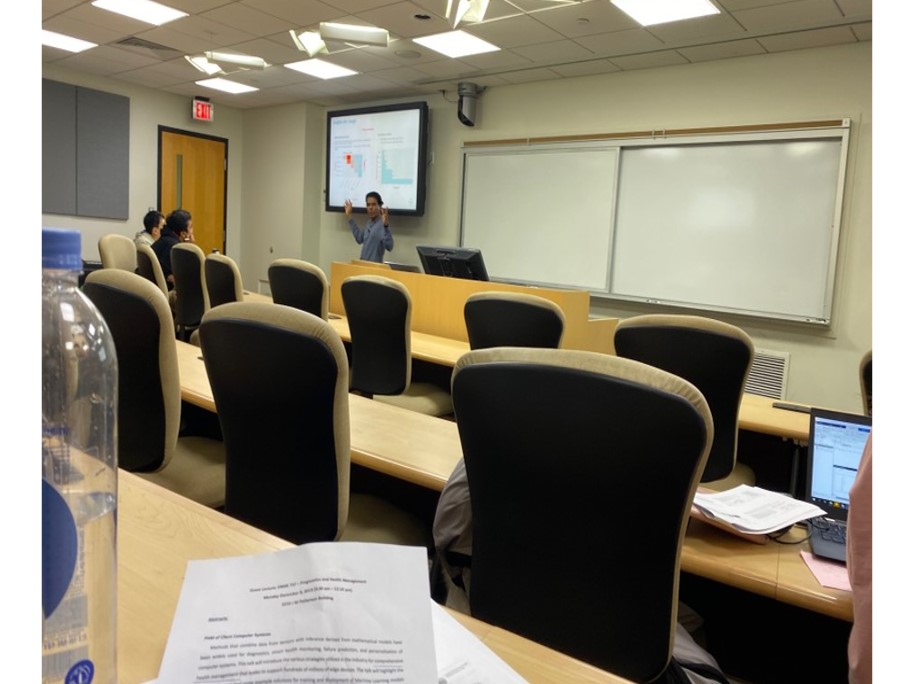 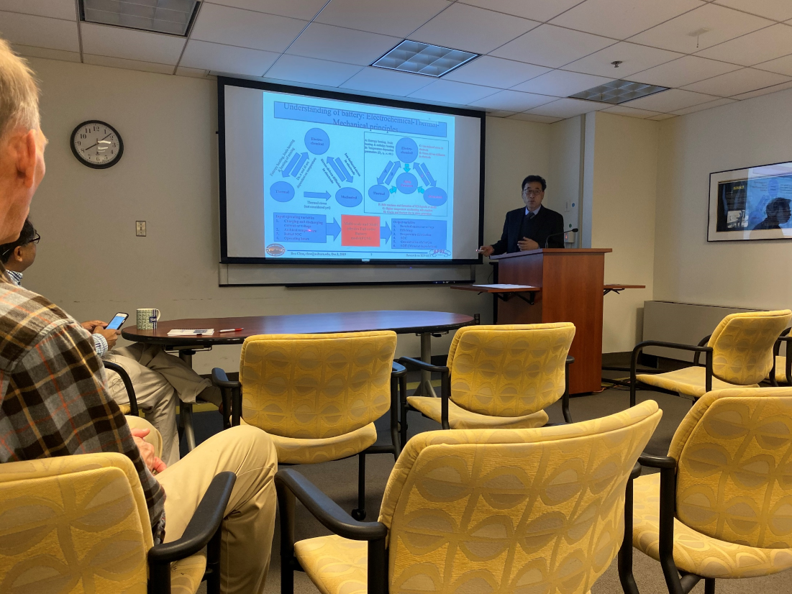 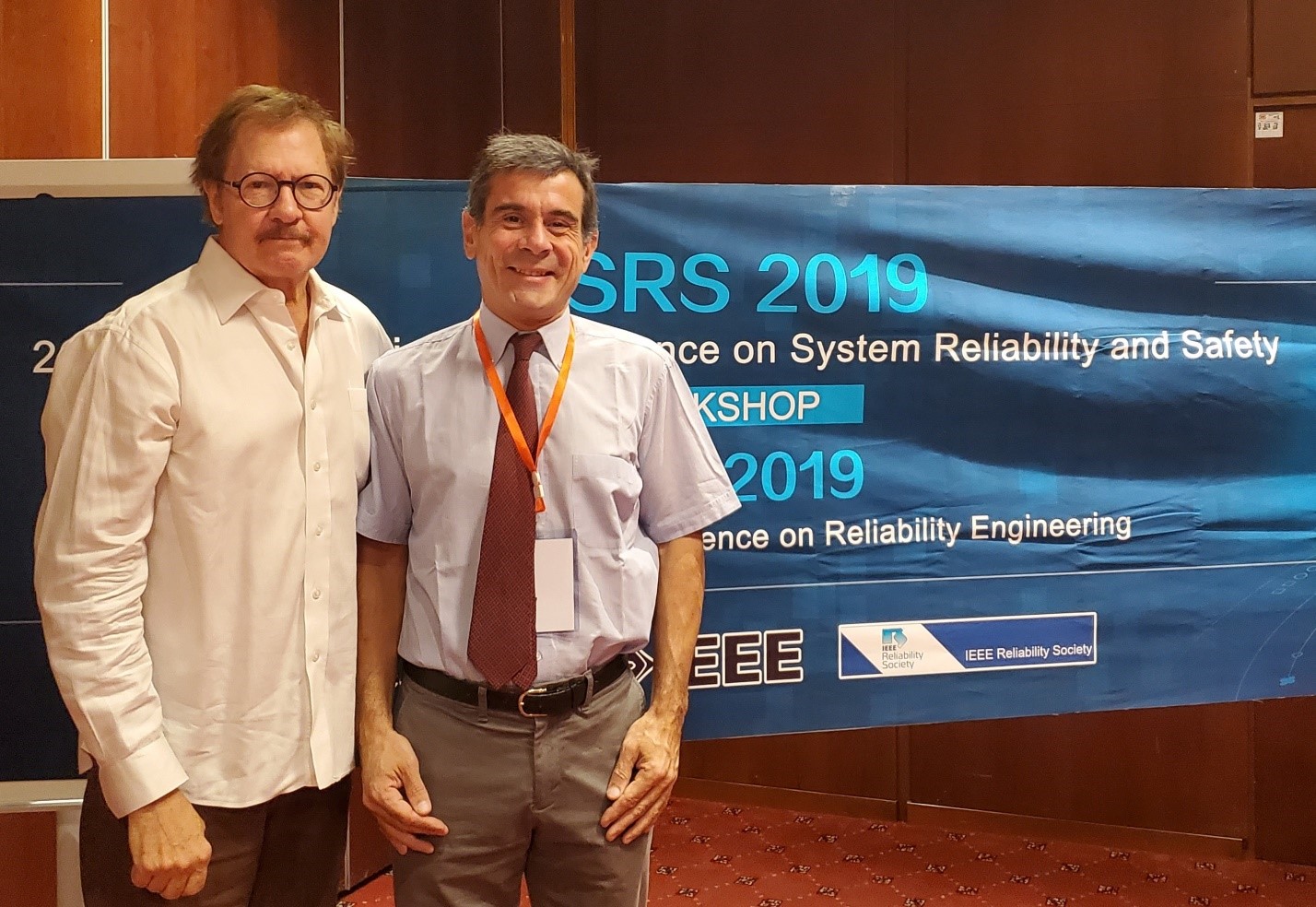 Web of Science Recognises Prof. Pecht Amongst Most Influential... 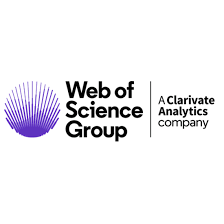 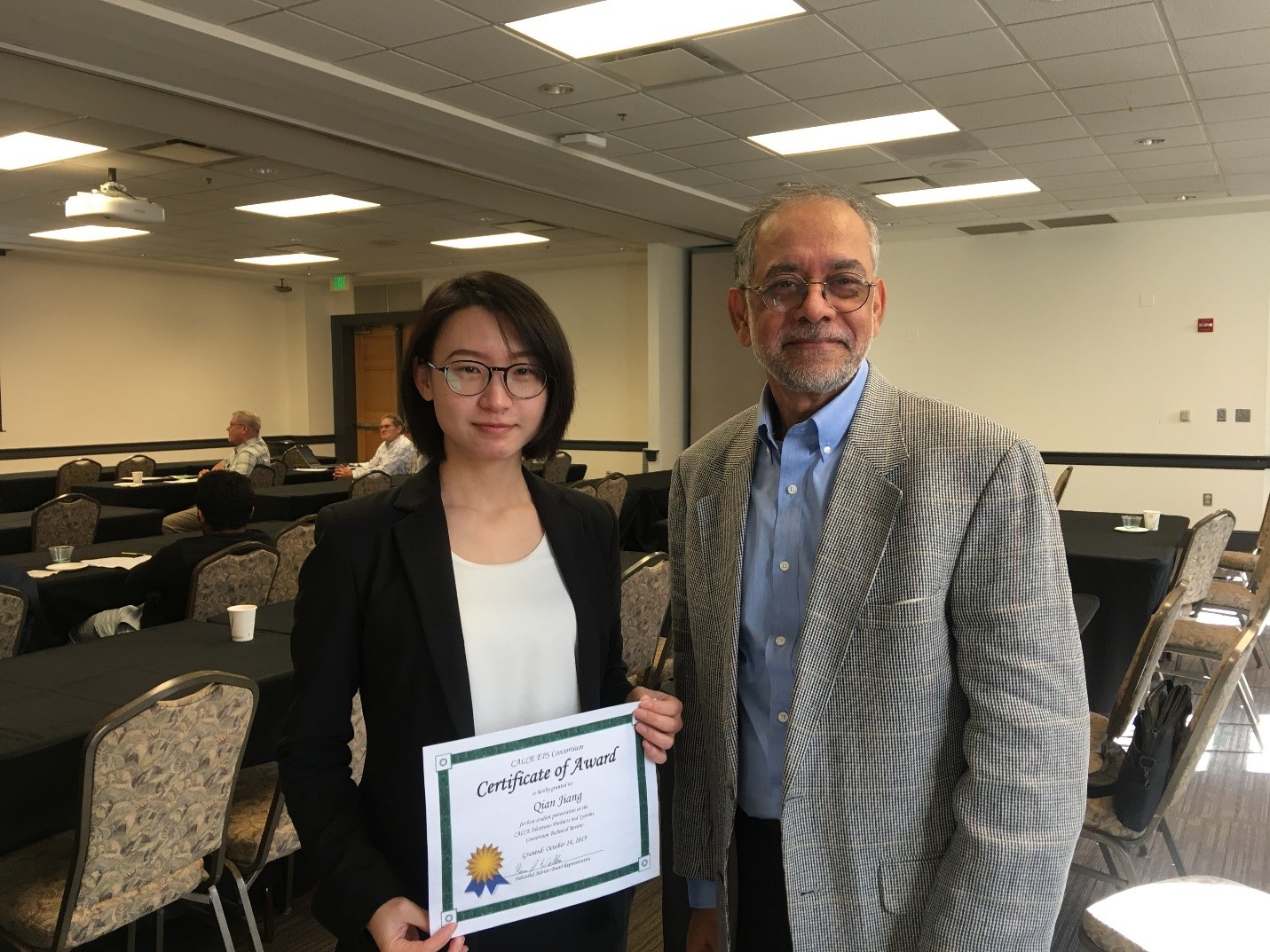 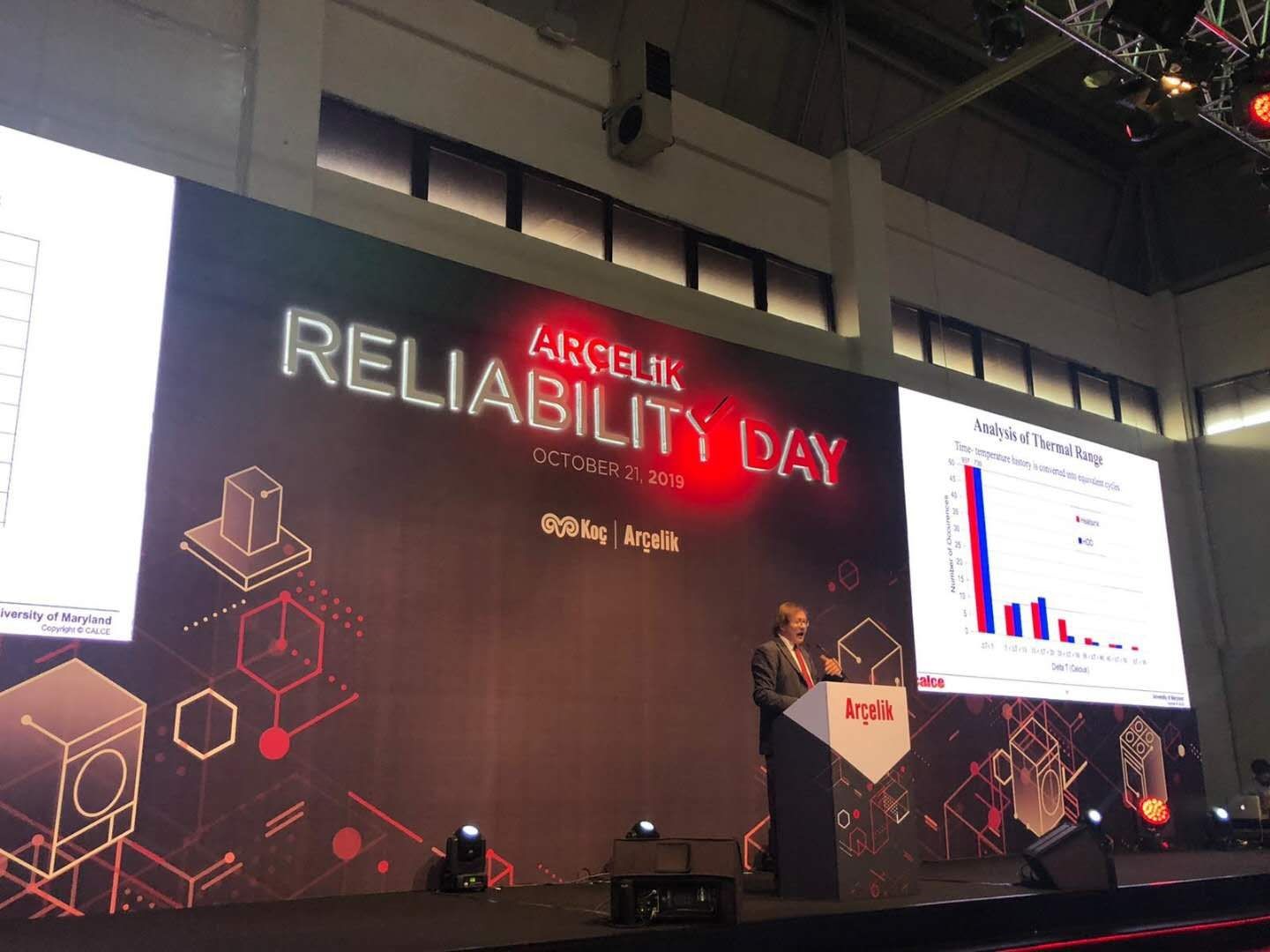 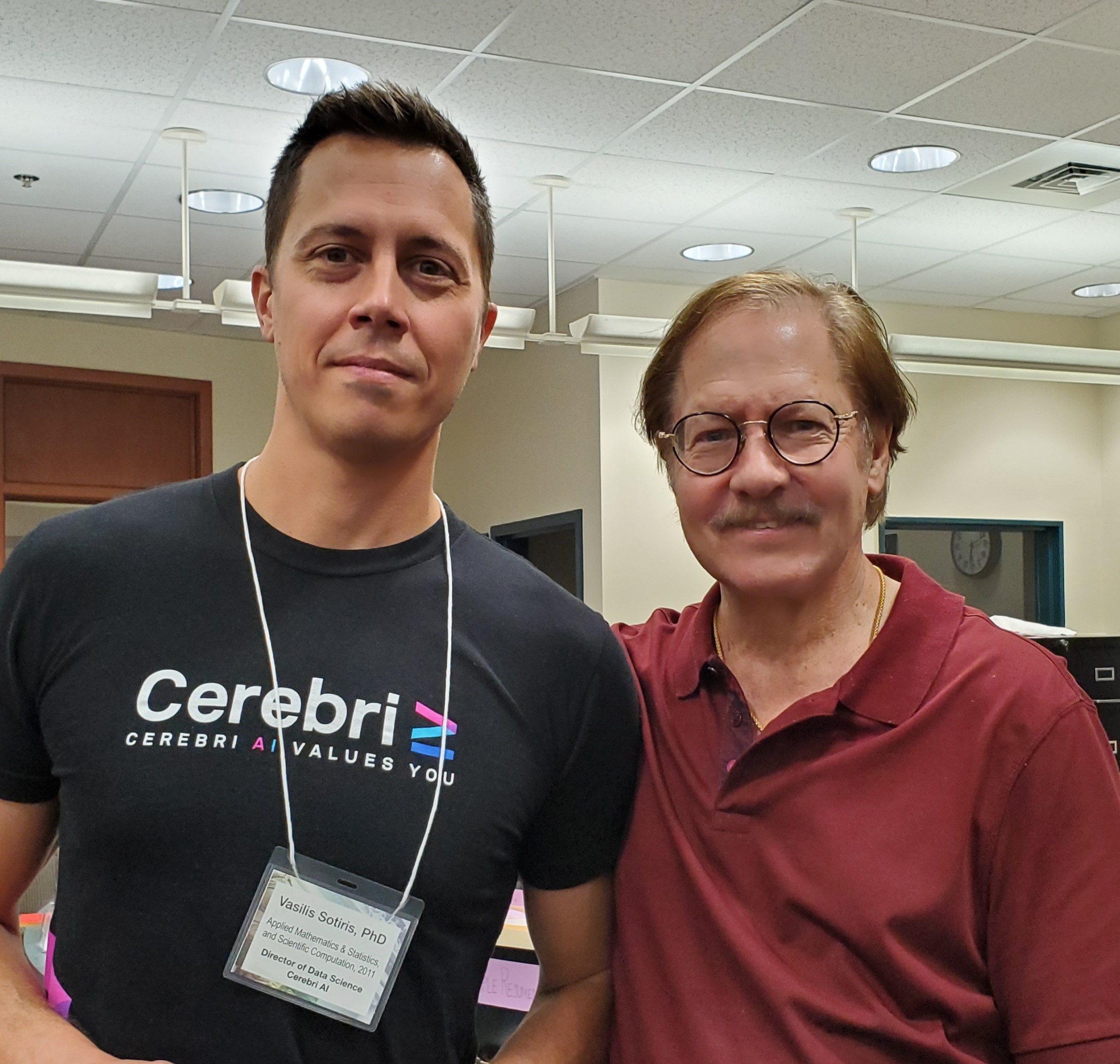