It is with great sadness that I write to inform you that Dr. Avram Bar-Cohen (Avi), a distinguished professor at the University of Maryland, College Park, and a key participant in the Center for Advanced Life Cycle Engineering (CALCE) passed away on October 10, 2020.

Avi served as the Chair of the Mechanical Engineering Dept., A. James Clark School of Engineering during the period of 2001 to 2010.  He had been on a leave of absence for a few years at DARPA and then Raytheon Technologies – Space and Airborne Systems.

Avi was an internationally recognized leader in thermal science and a Life Fellow of IEEE and ASME. His publications, lectures, short courses, and research, as well as his US government and professional service in IEEE and ASME, have helped to create the scientific foundation for the thermal management of electronic components and systems. He authored/co-authored more than 400 journal papers, refereed proceedings papers, and chapters in books and had delivered some 100 keynotes, plenary, and invited lectures at major technical conferences and institutions. He advised to completion 70 Master’s and Ph.D. students at the University of Maryland, the University of Minnesota, and the Ben Gurion University (Beer Sheva, Israel), where he began his academic career in 1972.

Avi served on the Board of Governors of the IEEE Electronics Packaging Society and represented as a Distinguished Lecturer for more than 15 years and was a past Editor-in-Chief of the CPMT Transactions (1995-2005). In 2014, he was honored by the IEEE with the prestigious CPMT Field Award and had earlier been recognized with the CPMT Society’s Outstanding Sustained Technical Contributions Award (2002), the ITHERM Achievement Award (1998), and the THERMI Award (1997). Bar-Cohen received the Luikov Medal from the International Center for Heat and Mass Transfer in Turkey (2008) and ASME’s Heat Transfer Memorial Award (1999), Edwin F. Church Medal (1994), and Worcester Reed Warner Medal (1990).

Avi’s scientific accomplishments are prodigious. But it was his commitment to helping others that will be his enduring legacy. He will be missed.

Please join with me in offering sincerest condolences to his family and his extended relatives and friends, as well as to all whose lives and careers were touched by Avi’s generosity and influence. 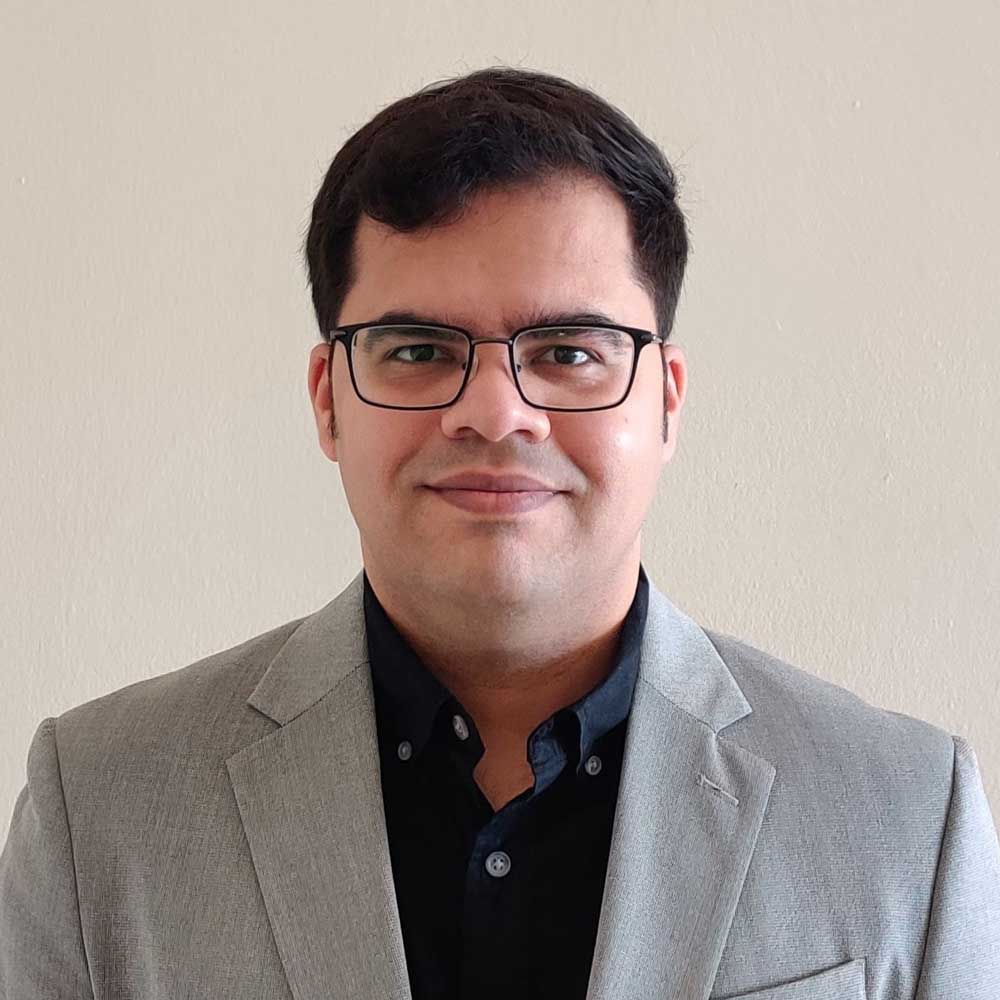 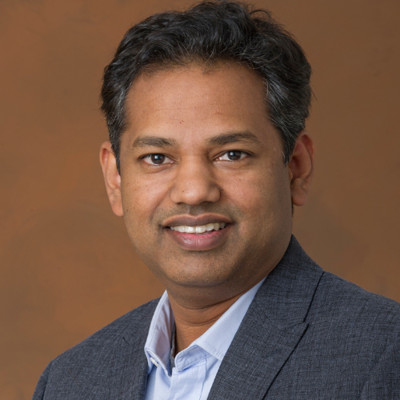 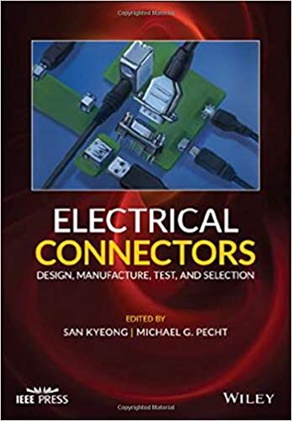 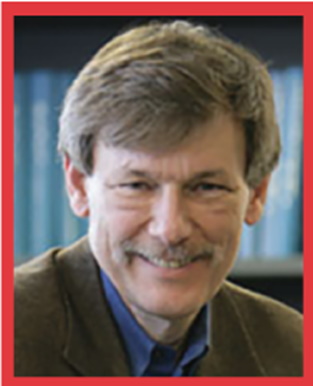 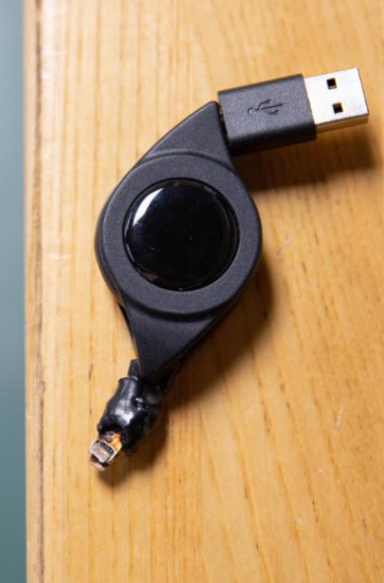 After the Shutdown:  Will Equipment Still Work? 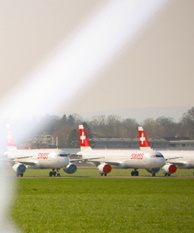 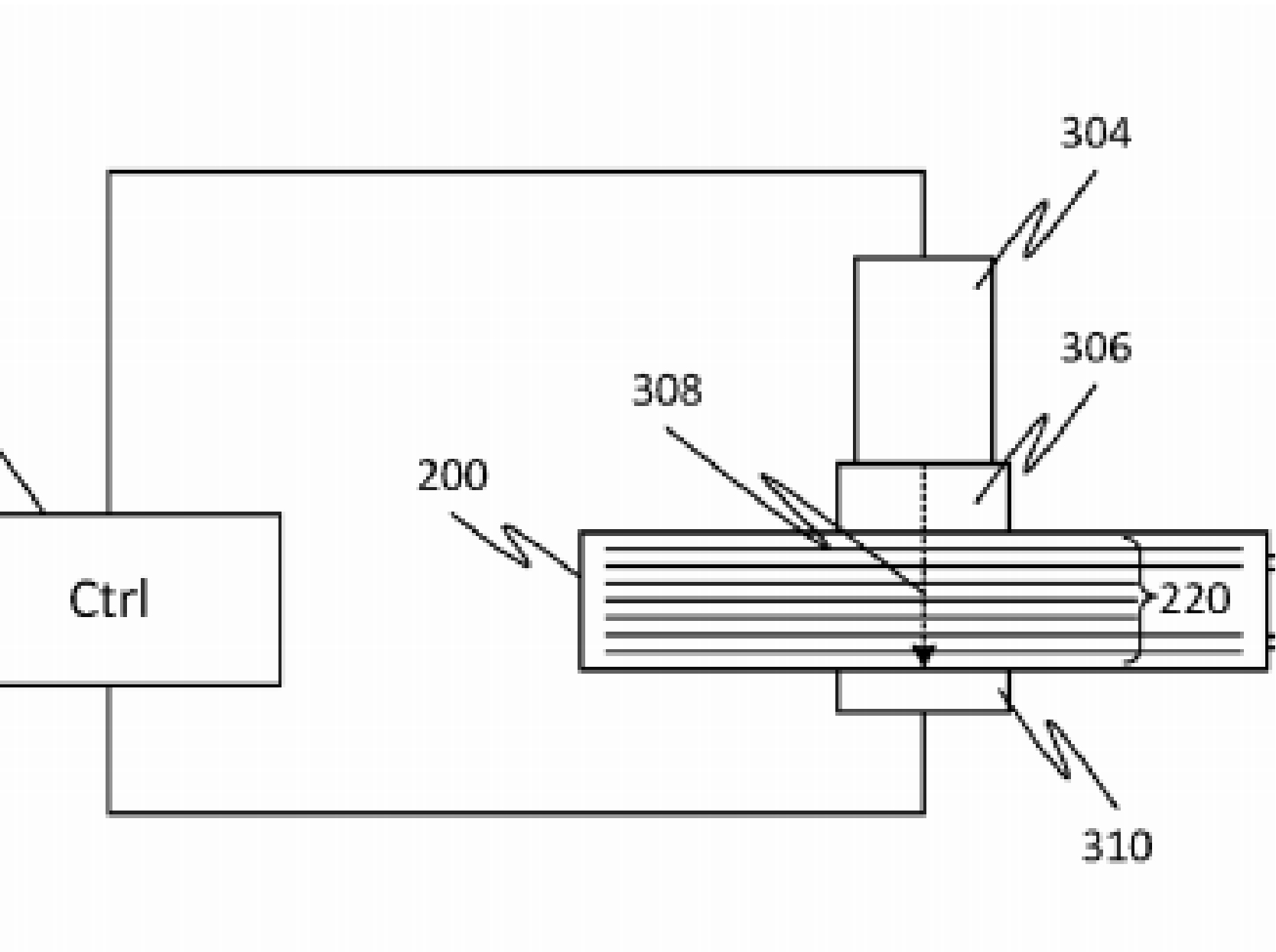