While images of massive walls of fire in the Western United States are dominating the news during yet another summer, the leading cause of property destruction is vastly smaller: wind-blown, quarter-size embers called “firebrands” that charge miles ahead of wildfires, collect on roofs or nest in eaves, and under the right conditions, ignite.

Now, fire protection engineers at the University of Maryland are examining one important aspect of the problem—how firebrands start fires on decks. Their findings could inform the design of fire-resistant building materials in high-risk areas—and even how firefighters manage and prevent wildfires.

“The ultimate goal of this research is to find a way to harden structures against wildland fire, limit spread of fire into communities, and allow firefighters to focus on the protection of lives rather than protection of property,” said Stanislav Stoliarov, a professor of fire protection engineering who, with Professor Peter Sunderland, leads the research.

According to the National Interagency Fire Center, more than two million acres has burned nationwide so far this wildfire season, with 105 significant fires burning across 14 states. It's thought that firebrands, which are generated from woodland fuel like branches and brush, are responsible for 80–90% of all wildfire-related property destruction every year.

“I would call firebrands a superspreader,” said Jacques De Beer M.S. ’20, a doctoral student in mechanical engineering at UMD. “When they accumulate on materials that have been sun-dried or in gutters where you have a lot of leaves or debris, they can ignite these materials and spread.”

To mimic the conditions found in a wildfire scenario, De Beer, along with graduate student Joe Alascio, introduce smoldering birch pellets—similar in size and makeup to real-world firebrands—to cedar decking material placed in a custom wind tunnel, where the boards are exposed to different wind speeds. Infrared sensors record firebrand pile temperatures, which can exceed 950°F, as the researchers track burn rate, spread, gas levels, and the amount of time it takes for the deck boards to ignite.

"If you look at the damage from wildland fires in the urban interface, you may see 10 houses destroyed and one that's preserved. And what's different about that house is that often it's protected against the firebrands."

This complex process is then modeled to help researchers understand the role of variables like wind, fuel types, and firebrand quantity in decomposing popular building materials in fire-prone regions. The researchers hope their findings will help fire service teams better understand and predict fire spread, and possibly help save structures before they are exposed.

“What we hope to learn in this study are the driving factors to ignition and decomposition,” said Alascio. “From there, we can figure out what we can change to better protect these homes.”

While other studies have examined firebrands, the University of Maryland study is one of the first to use infrared measurements and modeling on firebrand piles, and to examine the role of different temperatures in the rate and speed of fire ignition, as well as decomposition of materials.

De Beer and Alascio are currently testing redwood, a prominent deck wood throughout the Pacific Northwest, but plan to look at other popular building materials in future studies.

“If you look at the damage from wildland fires in the urban interface, you may see 10 houses destroyed and one that’s preserved,” said Sunderland. “And what's different about that house is that often it’s protected against the firebrands.”

This research is supported by the National Institute of Standards and Technology Disaster Resilience Program. 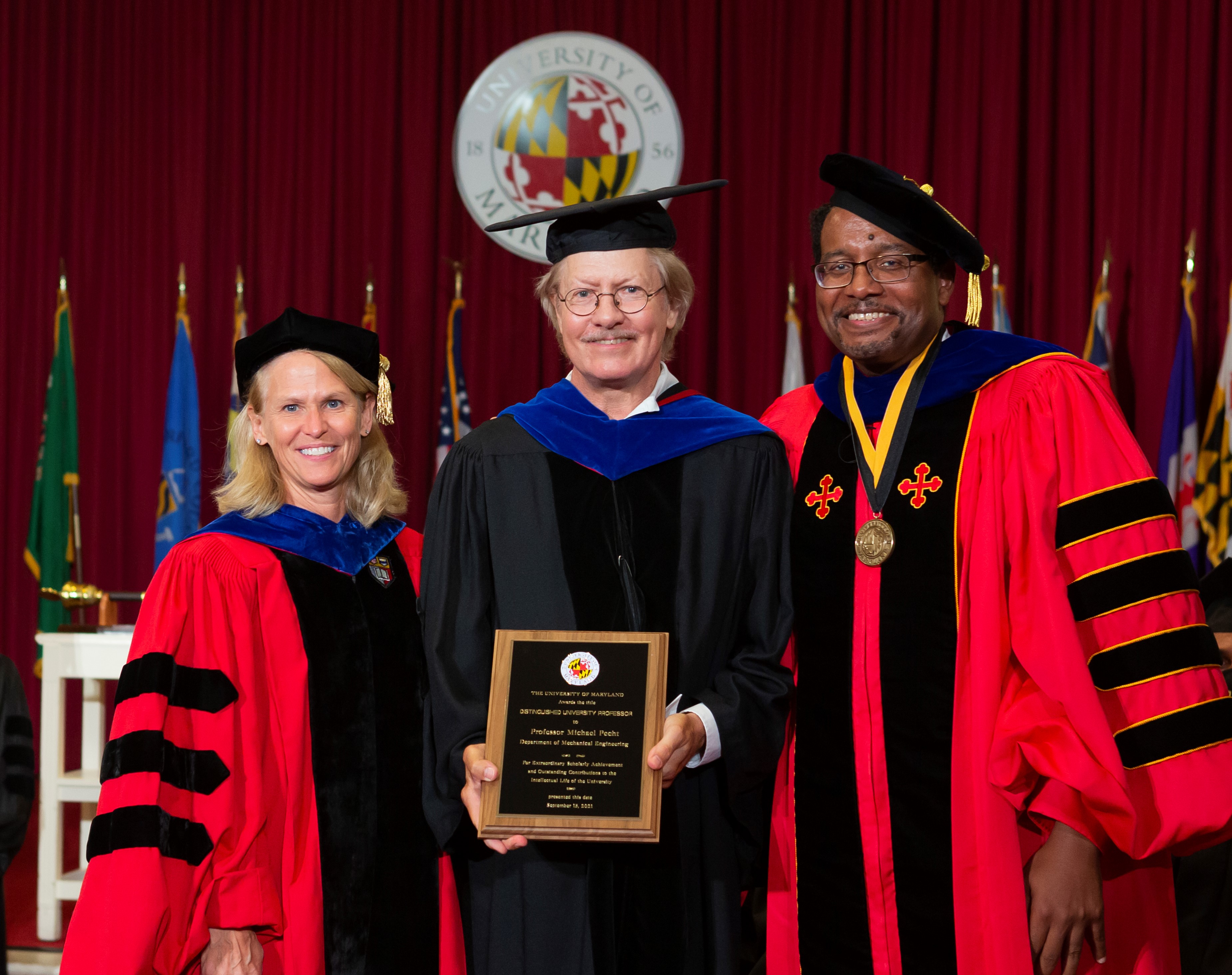 Prof. Jacob Bortman of the Ben-Gurion University of the Negev... 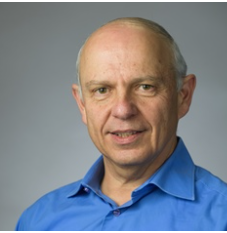 The Technological Manipulation of Humanity, Dylan A. Hazelwood,... 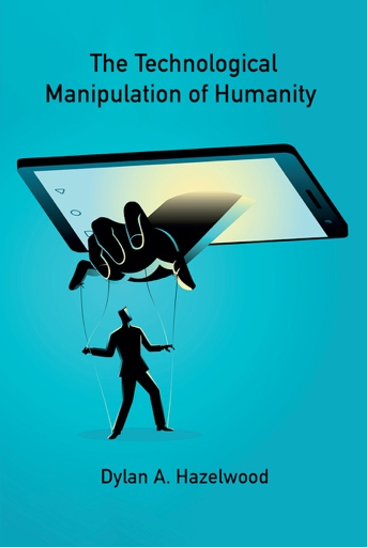